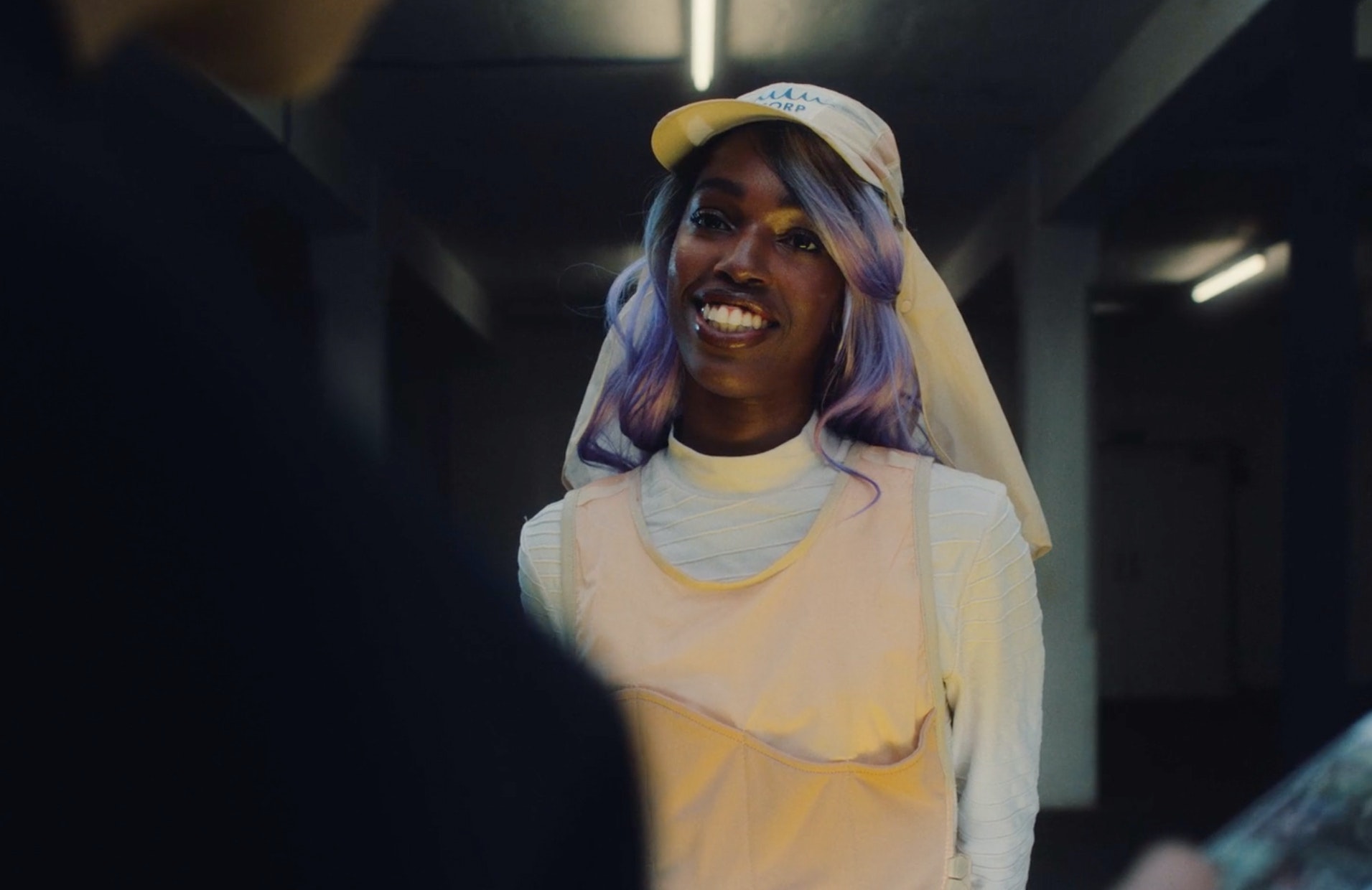 A Story from Hyper Hype

A story from Hyper Hype
Dazed

“The concept was that, somewhere in the future, instead of having money, we’ll end up with an advanced form of credit,” says artist Akinola Davies of his film Contactless. “In the world I created, corporations accept human organs as a down payment on goods. If you pay your bull in time, you get to keep your liver, for example. But if you don’t, they take it away. “

The film’s narrative is based on the idea that corporations will eventually own everything: the same companies that own music festivals and fashion brands will also own factories manufacturing weapons, while pharmaceutical companies will simultaneously run fast food chains. Taking into account a series of factors, Davies’ imagined future develops on the class and societal issues that we face today, giving them even more sinister connotations – as consumers that accrue ‘bad’ credit are given less options as to what they can purchase, and have more chance of losing a kidney.

Set to an ominous, atmospheric soundtrack created by Montreal-based producer SIM (aka Simon Luc-Laporte), and featuring a series of looks from Cottweiler, Contactless gives off some seriously dark Black Mirror vibes, thanks in part to the fact, like Charlie Brooker’s series, it doesn’t feel that far-fetched. “I guess that’s down to the fact I subtly exaggerated things I’ve actually experienced,” he says. “I signed up for a credit card while I was at uni with no knowledge or advice from the bank as to how it worked, and I ended up with really bad credit. It was a shit show, but it helped me learn the value of money and what a trap credit is. I just hope, for future generations, this doesn’t serve as a self-fulfilling prophecy.”

©2021 Canvas. All rights reserved. No part of this website may be reproduced without permission.